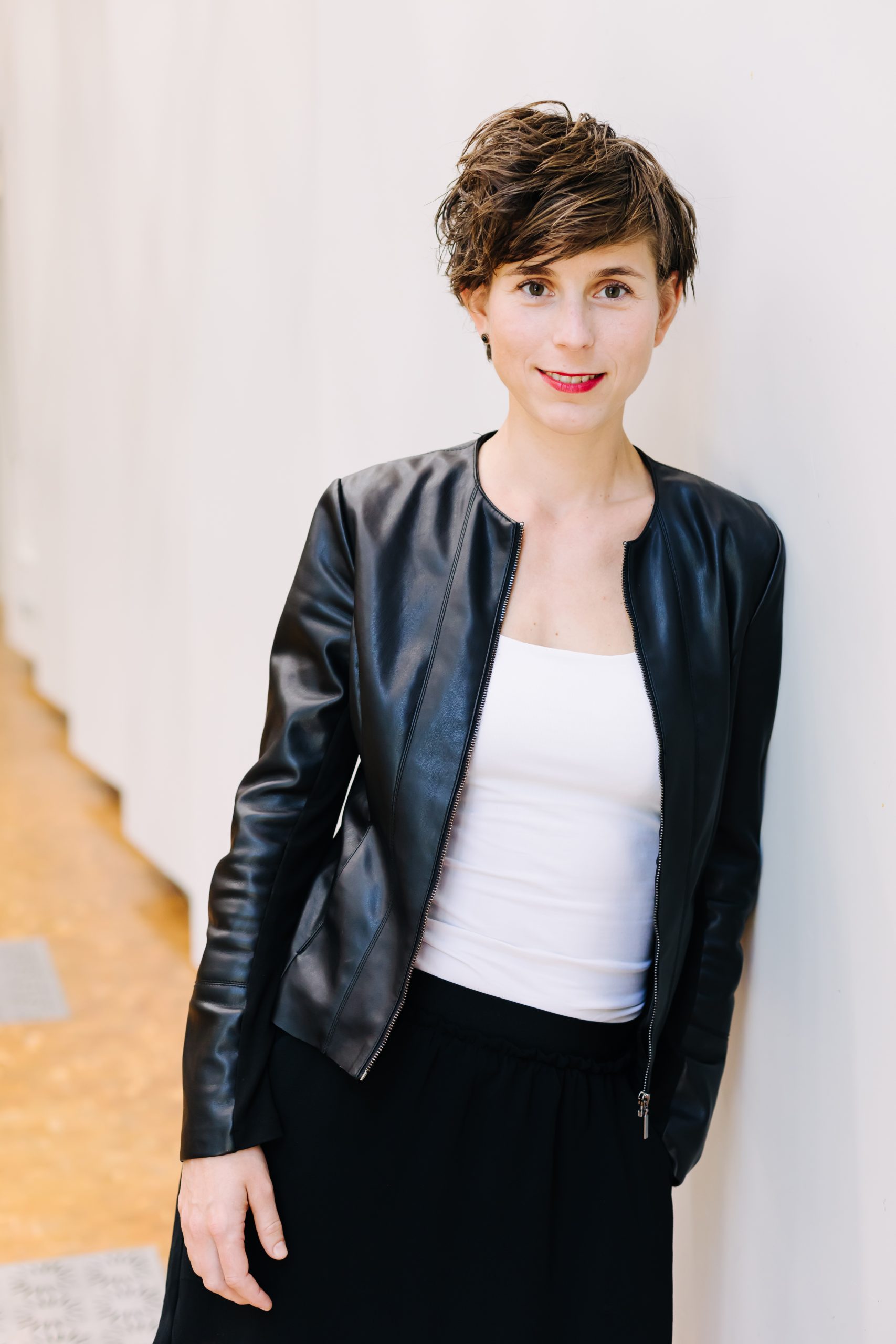 Flóra Fábri received her musical training in Budapest from Anikó Soltész, in Munich from Christine Schornsheim and in Essen from Christian Rieger, majoring in harpsichord, basso continuo and early keyboard instruments. She also spent a semester at Tokyo Geidai University in 2010.  In 2011 she was awarded the DAAD scholarship and is an alumnus of the Friedrich-Ebert-Foundation.

Her solo debut cd was released 2020 (CPO/ Deutschlandfunk Kultur, “Gottlieb Muffat meets Handel”), the second one was recorded in 2021 on an original tangent piano at the Köthen Schloss. A duo cd with violinist Dóra Szilágyi with works by Biber and Georg Muffat was released 2022 (SWR / Querstand).

As an ensemble player, she was awarded prizes at the Gebrüder Graun Competition, the EEEmerging scheme of Ambronay, the Premio Selífa and the Biagio Marini Competition (with her former group Il Quadro Animato). She regularly cooperates with recorder player Eva Leonie Fegers as Duo F/F.

As a continuo player, she has recorded over 10 cds (many of them as a member of the Orfeo Orchestra under György Vashegyi), with a focus on French Baroque opera. Orchestral continuo projects include working with Concerto Köln, Akademie für Alte Musik Berlin and B´Rock. She is a member of the Köthener BachCollektiv under Midori Seiler since 2018 and actively collaborates with Bernhard Forck (several opera productions at the Nationaltheater Mannheim, most recently Il Trionfo del Tempo e del Disinganno by Händel, 2022).

She has been teaching at various universities:  At the HfMDK Frankfurt since 2014 (as a harpsichord repetitor & continuo teacher); at the MDW in Vienna (accompanying the recorder class of Carsten Eckert from 2014-2017) and as of October 2021, at the HfMT Cologne, where she teaches harpsichord major alongside Michael Borgstede. In the year 2022, she has been appointed as a professor for historically informed performance practice at the Hochschule für Musik in Detmold.

Any cookies that may not be particularly necessary for the website to function and is used specifically to collect user personal data via analytics, ads, other embedded contents are termed as non-necessary cookies. It is mandatory to procure user consent prior to running these cookies on your website.